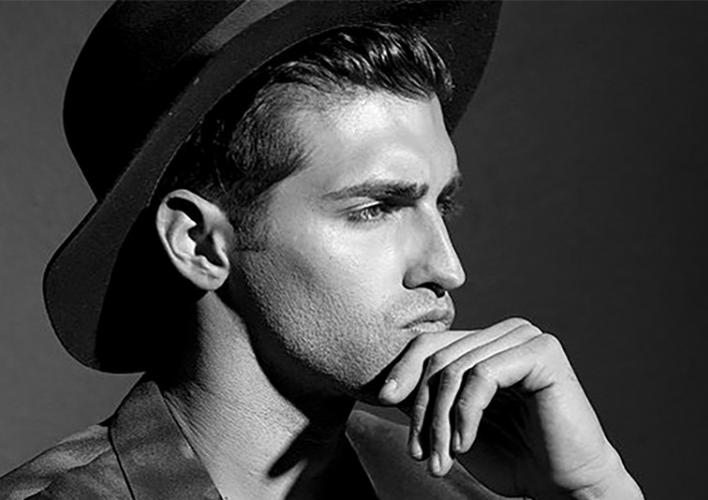 They’ve now been adopted into the new “creative class,” and have opted for a cleaner, sleeker look. That means banishing their hoodies and flannels, becoming more streamlined in their life choices, and leaving behind that artifact of post-adolescence: rebellious facial hair.

What was once seen as the ultimate symbol of cool and the quintessential sign of manliness is now antiquated and unfashionable.

Indeed, among all high fashion campaigns and editorials, finding bearded models is far and few between.

“We live in a more streamlined world that’s post-hipster,” says Jorge Cosano, the founder of the men’s e-commerce site, Ecole. The CEO was once the leader of incubating men’s brands at L’Oreal USA and the director of global marketing for Kiehl’s.

“The hipster was all about being anti-establishment and doing everything that was against corporate culture. But now we’re seeing that the new millennials, these ‘yuccies,’ are working in non-traditional environments where they can wear what they want to in their work places and truly express themselves. Now with tech becoming so big, it’s affected how people want to look like: Clean, minimal, crisp. The beard has no place now.”

Jeff Laub, co-founder of the popular barber shop and grooming brand, Blind Barber, says that men are focusing more on their appearance.

“I think the men’s grooming world is experiencing a renaissance,” he says. “We’ve done our research there’s a huge spike and increase of interest in taking care of your skin.”

Laub says that the death of the coined 2000's term, “metrosexual,” allowed men to become more secure in their appearances without the threat of anyone questioning their masculinity. 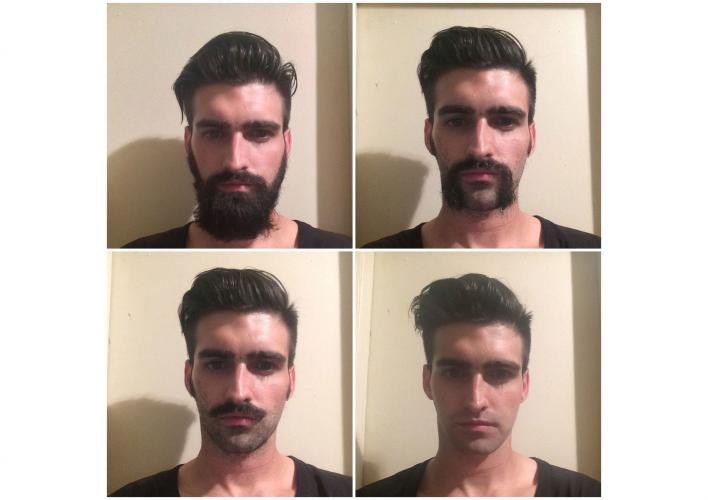