Aquarius is going through a sexed-up phase right now, so they need to get in touch with their sultry side. They tend to be a sign of friendship, but Aquarius needs to not be so casual this year and start showing their inner vampy side a little more. 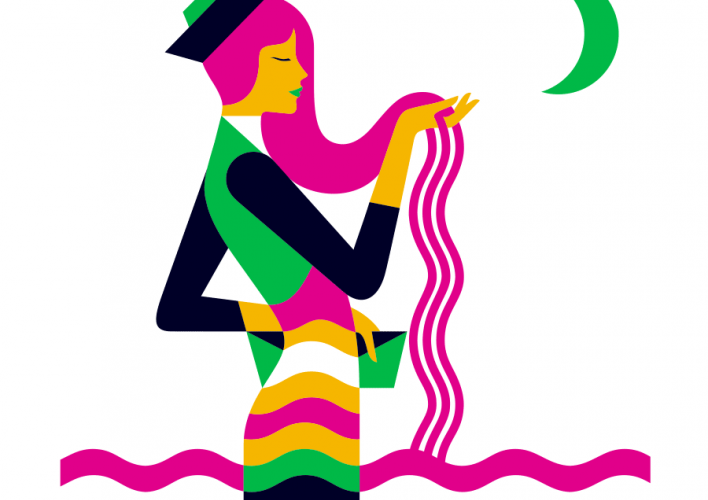 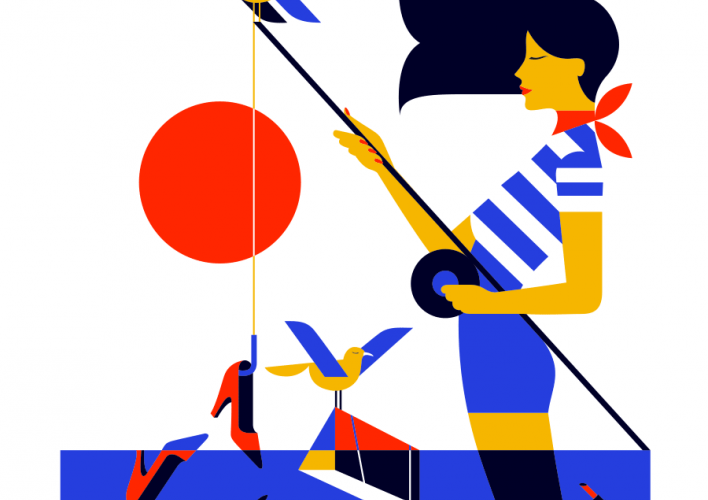 Aries has Jupiter in their sixth house, which has to do with health and wellness, fitness, and this sort of 'no-nonsense, getting shit done' year, but they still have to keep their Aries edge. Aries may be exercising a lot, then going directly from the workout right to taking classes or teaching, or doing public speaking. They have to stand out, but they also need something super-easy so they can keep on the go, while still looking cool. 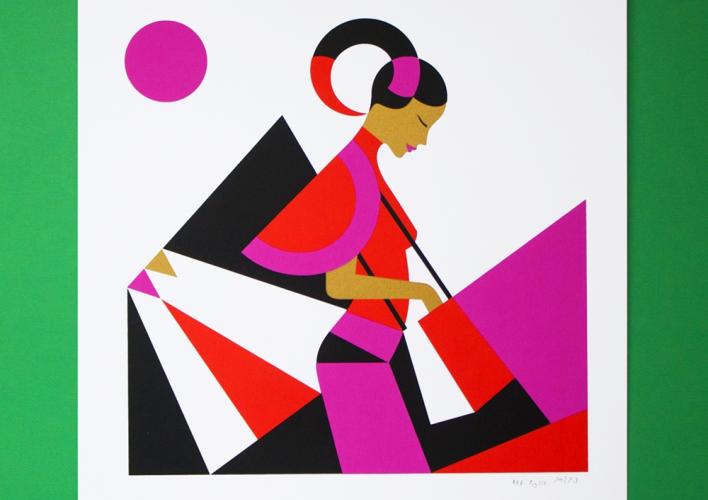 Taurus has Jupiter in their fifth house, which is Leo-ruled, so it’s all about 'big hair, don’t care' and changing colours this year. Taurus is going through a very expressive, bold, dramatic year; everything will be bigger and more colourful. Kylie Jenner...Changes her colour regularly, so think about this as being your Kylie Jenner phase, without the bad Snapchats. 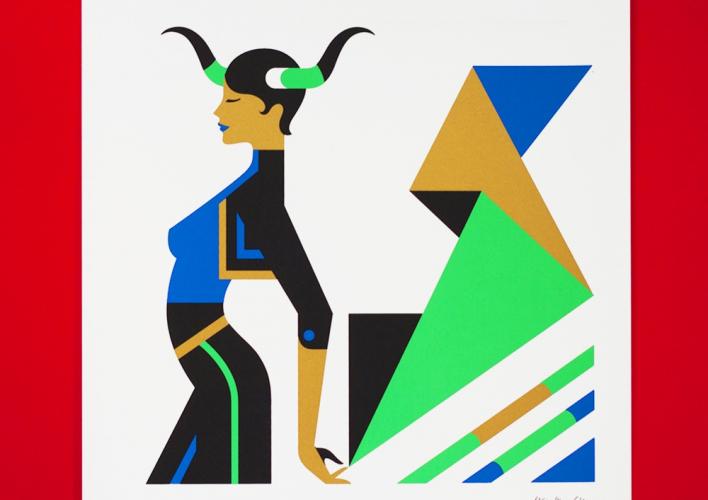 Gemini has Jupiter in their fourth house of classic femininity. While Gemini women aren’t always known for gravitating towards very feminine styles, this year...they may want to play with their femininity in different ways. 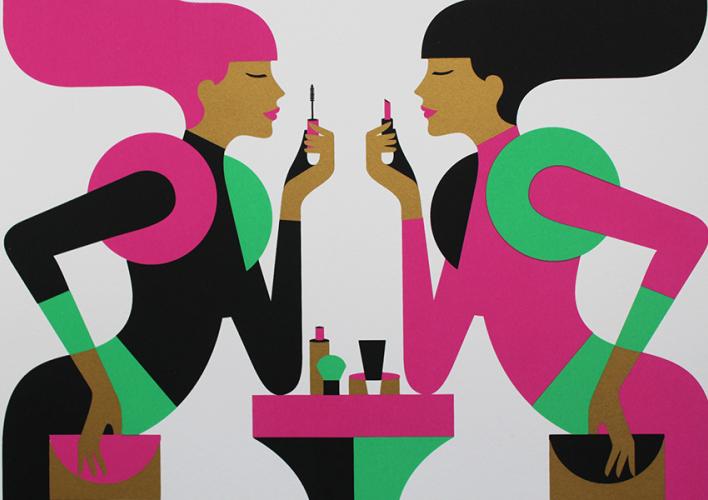 Cancer is going through a tomboy, funky phase. They have Jupiter in their third house, which is very eclectic and Gemini-ruled, so it's not only their hair, but also their outfits that will be a little more artistic, trendy, and experimental this year. The third house is a fun, free-spirited place, and a pixie cut gives them the light, playful energy they need this year. 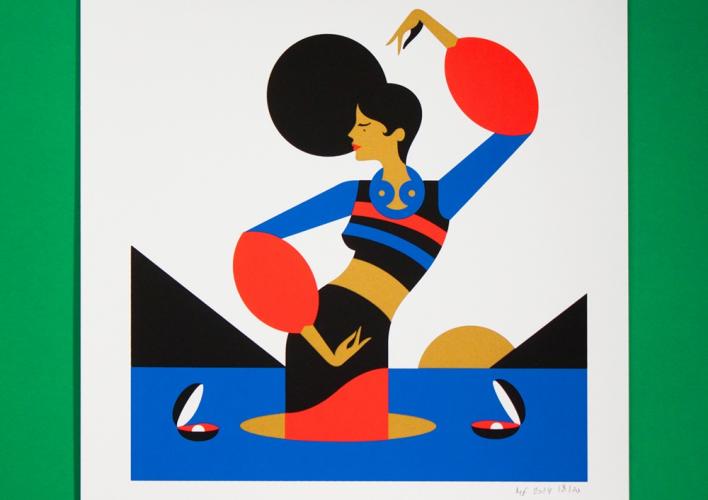 A lot of Leo women, because it's the lioness sign, like to have a mane of hair, but many Leos will be wearing their hair shorter in 2016. We picked this look for Leo because this is a year when they want to be more traditional and more sophisticated; they want more of a classic look. But don't go too classic; you still need a bit of an edge. 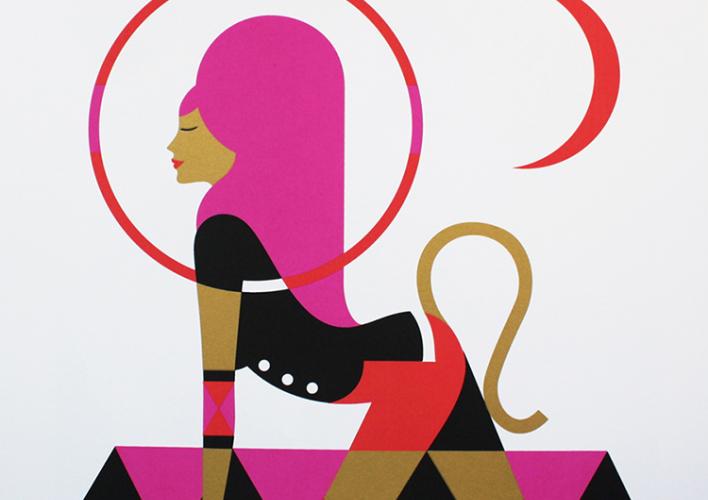 Jupiter is in Virgo, so they’re going through a reinvention year [in which] it’s all about freedom, independence, and assertiveness. It's an...in-your-face, 'I don't care what you think' year. A lot of the time, Virgos tend to have that 'fair maiden,' long-hair, girly thing going on, but this is not the year for them to be demure like that. The fierceness of the Virgo is coming out. 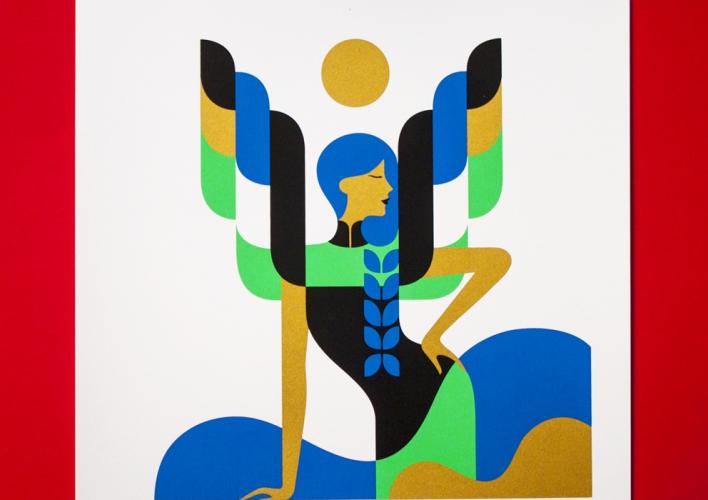 Libra is going into this sort of sleepy, flowy year. Jupiter is going to be in their restful, bohemian 12th house for most of the year. They usually like to be put-together, but Libra's just not going to have the energy for that this year, so they need to be able to feel pretty without having to dry their hair. 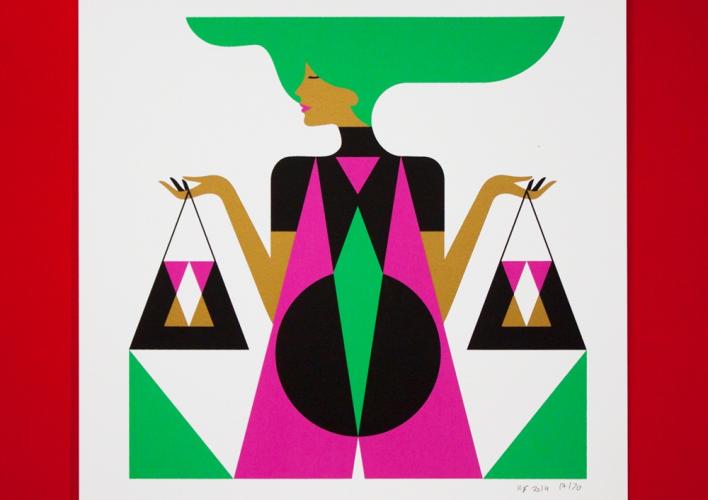 Scorpio likes to have a bit of a mysterious thing going on, fringes will give them the protection that they want this year. They like to hide, but they’re actually going through a funkier phase so they can definitely use a change for 2016. Scorpio is trending towards more modern, experimental, and trendy styles this year. Jupiter is in their 11th house, which is Aquarius-ruled, so it’s all about being different, eclectic, and edgy. It’s about a slightly rebellious look. 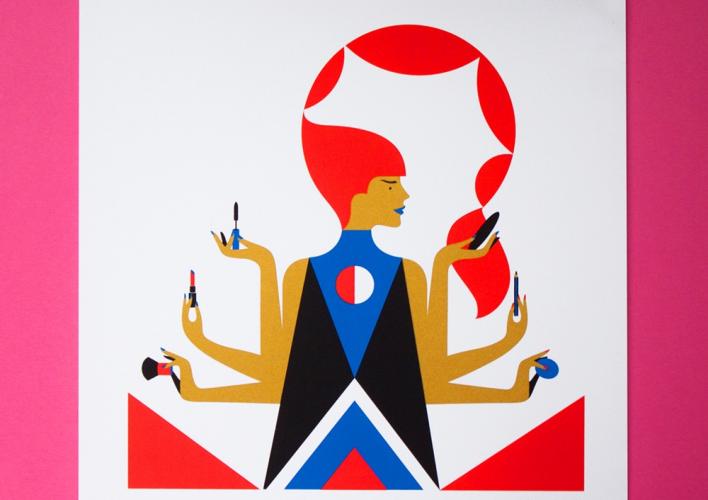 Bob's are perfect for Sagittarius. While they tend to be wilder, Sagittarius will be having a more professional year [in which] they’re going to want to present a serious image. They should take a break from the usual messy, wild, free-spirited look they favor and go for something more sleek and structured, or at least a cut that has that as a styling option. They may not always wear it this way, because the Sagittarius can’t be relied on to always do their hair, but they’re going to want to be able to look polished on certain occasions. 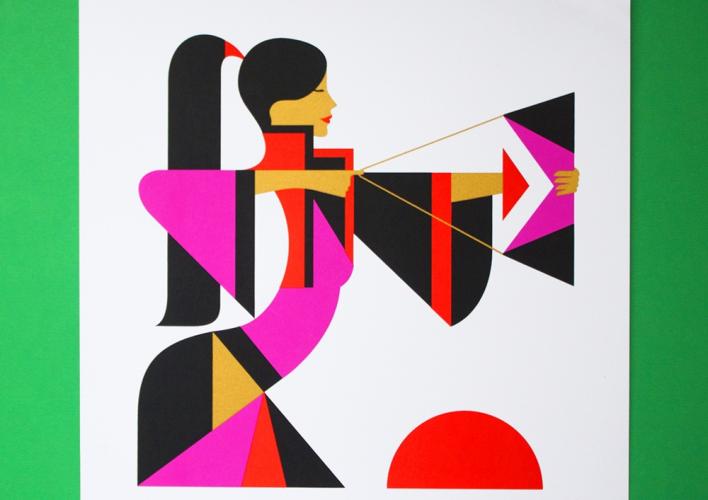 Capricorn is going to have an adventurous year [in which] they may travel a bit. They’re going to want something funky but uncomplicated, and they’re not going to want to straighten or blowdry their hair. Capricorn is also going through a mermaid phase, so something more goddess-y. It’s time for them to get in touch with the less structured side of themselves. 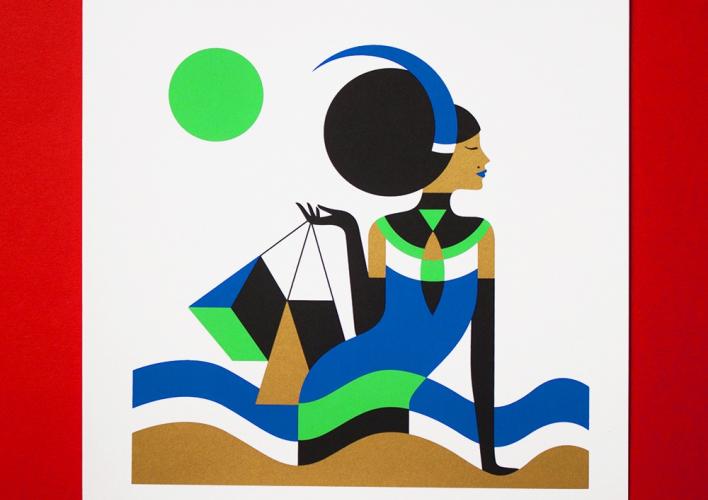